Island Groove : (noun) / 'ailend gru:v /
Gathering ritual with people like you in the dreamy nature of Thassos Island, with good music.
This year June 5-8, Island Groove invites you to discover the charming nature of Thassos Island accompanied by electronic music performances from mid-day till late night.
First Phase Line-Up
&ME
Be Svendsen
Francesca Lombardo
Gerd Janson
Whitesquare
and many more to be announced.

During July, a cultural association of Thassos named “Vagis”, organizes festivities during the end of July ( the last week usually ), with the best and most popular the event of “Anavrochiaris”. This custom starts with a parade from the Cultural Associations of the Island, and ends to Skala Potamias with fires. There accompanied with live music, they offer to the people attending local delicacies. 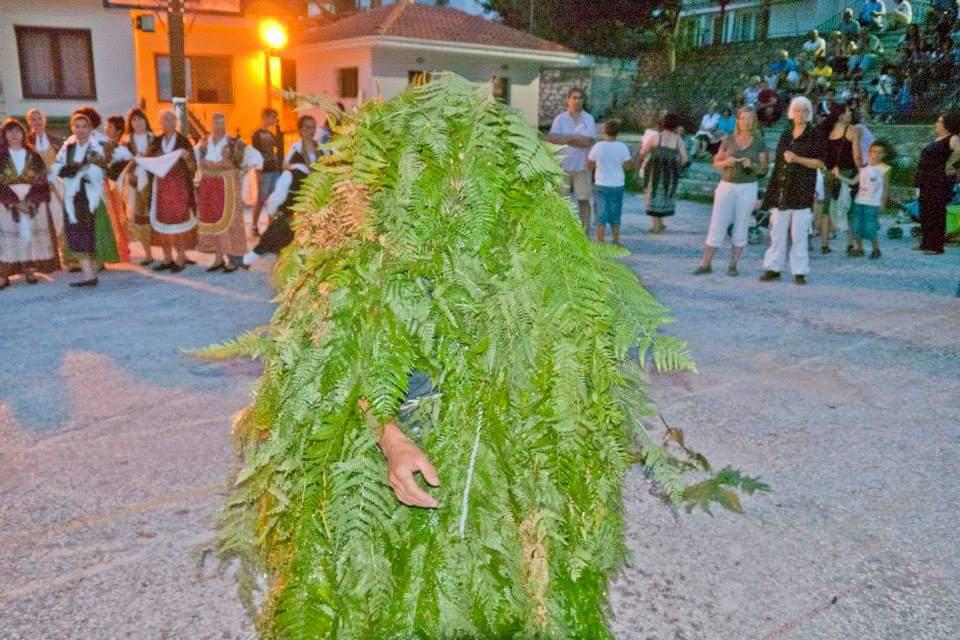